“Asian Connections: Southeast Asian Connection for the 21st Century” has been running under the JSPS Asian Core Program (FY2009-13). Over the centuries, Southeast Asia as a region, has adopted Hindu, Chinese, Islamic and Euro-American civilizations into its history, which has led to the formation of a pluralistic world where multiple ethnic groups and cultures co-exist. Under the present world order of globalization and neo-liberal economy, Southeast Asia has, on the whole, overcome the Cold War and internal conflicts, demonstrating economic and social developments. At the same time, many problems and issues have emerged which transcend national boundaries. In order to cope with these, there has been a move toward regional cooperation and flexible response towards co-existence. Where state-level institutional arrangements may not be fully functional, there is a multi-layered and dynamic social foundation that adapts to these changes. In this program, we look at the grounded responses that can be found in the region towards various problems and issues such as in the post-economic crisis reconstruction, super-regional governance of resources and environment, emergence of local powers, social and cultural reconstruction in the face of mobility and flow.  By focusing on the concrete level, we hope to provide an alternative view of the region: rather than one of peripheral region that becomes incorporated in the globalization of the central and powerful regions, we look at Southeast Asia’s own model of development in re-constituting the region and beyond. 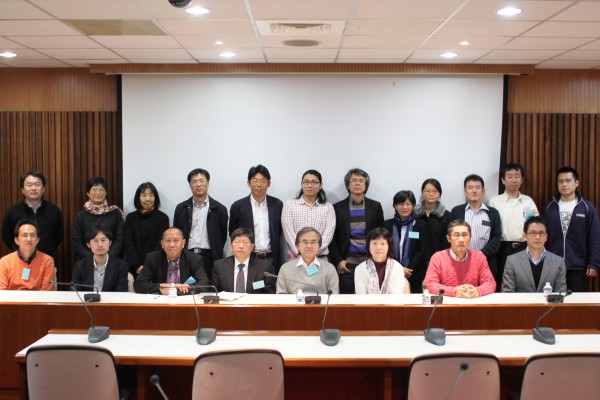