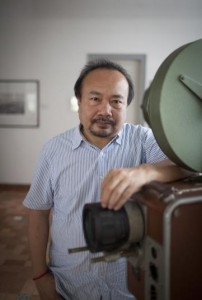 Rithy Panh was born in 1964, and graduated from the Institute of Advanced Cinematographic Studies in France. Until now, he has produced more than 20 films, both documentary and fiction which have been highly acclaimed internationally. Recently, “The Missing Picture” won the Cannes Certain Regard Prize. Besides producing his own films, in conjunction with the Cambodian Ministry of Culture and Arts, he founded the Bophana Audiovisual Resource Center in 2006. The center collects audiovisual material on Cambodia which are made open to the public. He has also founded the Cambodia Film Commission, and has been an energetic leader in the production, preservation and promotion of Cambodian films.