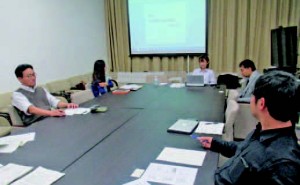 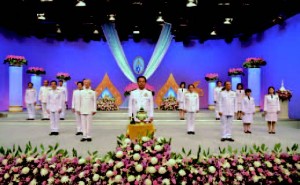 In order to guarantee the “quality” of emerging democracy of a country, its judiciary is expected to play an important political role. When reviewing the situation in Southeast Asia, Thailand and Indonesia present a marked contrast with respect to democratization. In the 1990s, democratization of Thailand shifted to the consolidation in a relatively short period. However, Thai politics has become unstable due to the judicial decisions of the Constitutional Court that have dissolved the ruling parties twice. As a result of this instability, the army staged a coup in May, 2014. On the contrary, Indonesia has been ruled by authoritarian regimes for a long time, but after the Suharto regime collapsed in 1998, democratization progressed. At present, Indonesia has become an ideal model of democratization in ASEAN. In Indonesia, the Constitutional Court is often reviewed to rule neutrally, and to promote the consolidation of electoral politics. After focusing on the differences of institutional designs of the Constitutional Court of the two countries, the research will clarify problems in the political role of judiciary in democracy.

Recently, the role of the judiciary drew attention in emerging democracies countries, but academically, it is poorly studied. Therefore, this comparative study of the political roles of the judiciary between Indonesia and Thailand is also expected to be able to contribute greatly to the study of democratization in other regions.